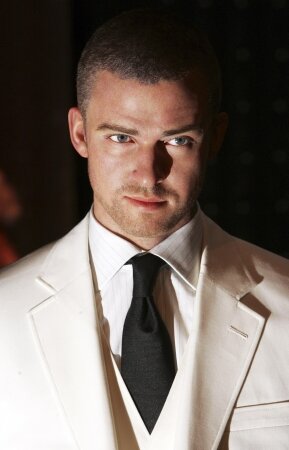 Don't get too excited!  It's not really Justin Timberlake in this picture, this is Justin's wax counter-part, now on display at Madame Tussauds in London.

The wax museum's reps seems just as excited as all the screaming girls.

"Justin Timberlake has taken his career to a whole new level in recent months with his ultra-successful album FutureLoveSexSounds and now Hollywood roles and our numerous visitors have repeatedly asked us bring 'Trousersnake' to Madame Tussauds. He's going to be a real hit," Ben Lovett, PR Manager, Madame Tussauds London said.

The unveiling coincides with the Sexyback singer's English tour kicking off this weekend.

TrackBack URL for this entry:
http://gaysocialites.blog/magazine-mt/mt-tb.fcgi/930