Britney Spears' assistant will NOT tell all 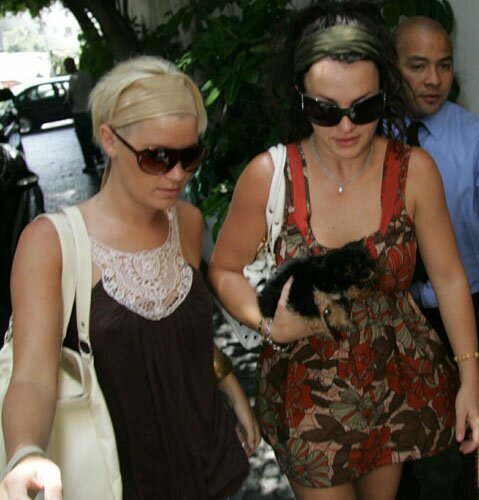 Perez is reporting that Funk told him "she had been bombarded by calls from people offering money for her side of the story."

Now, Funk says that is not true.

"I'm not going to do that," she explained in a phone interview to OK!

Britney and her assistant had a "falling out" shortly after Ms. Spears made an ass of herself at the whole OK! magazine photo shoot.

i can imagine that is the crappiest job in the world

TrackBack URL for this entry:
http://gaysocialites.blog/cgi-sys/cgiwrap/cwinters/managed-mt/mt-tb.cgi/1793