« It pays to have a rich mayor | Main | Where to find dollar drinks in NYC! » 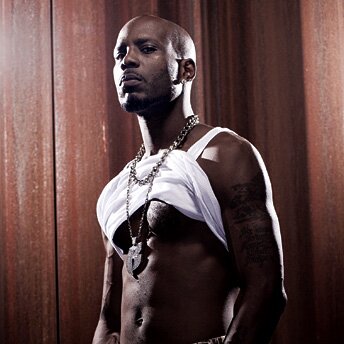 Cops have uncovered another case of animal cruelty involving a celebrity, but this situation is a bit difference than Michael Vick's case.

Authorities in Arizona raided rapper DMX's house on Friday after receiving a tip that he was housing several dogs that were being neglected.  Police found 12 pit bills that were not provided with food or water.  The animals taken into police custody.

They also founds some weapons in the home.  No arrests have been made yet, but the police are investigating.  DMX wasn't home when the cops busted him.  Stupid bitch.

yo sorry about the indjure

TrackBack URL for this entry:
http://gaysocialites.blog/cgi-sys/cgiwrap/cwinters/managed-mt/mt-tb.cgi/2071