« Listen to Britney Spears' new single! | Main | Here are the photos of Britney "no pants" Spears »

Did anyone watch 'Celebrity Rap Superstar' on MTV? 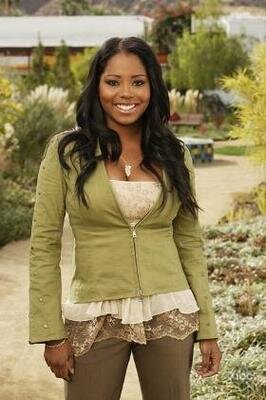 Much to my surprise, MTV's new Celebrity Rap Superstar debuted Thursday night.  I knew it was coming, but I had no idea it would premier this soon.

Jason Wahler made a joke out of the show and deserves to be voted off.  Kendra Wilkinson tried, and I'm sure she'll stay in this week because Jason was so bad.

If anyone is actually going to become a Celebrity Rap Superstar, Countess Vaughn and Shar Jackson would probably be the only two that could stand a chance.

TrackBack URL for this entry:
http://gaysocialites.blog/cgi-sys/cgiwrap/cwinters/managed-mt/mt-tb.cgi/2126