El Debarge is still in the slammer 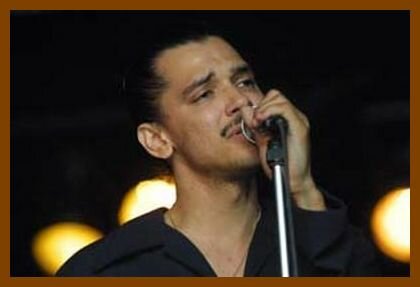 Here's a follow up on a story we first reported on Wednesday.

We were the first to tell you that 80's singer El Debarge had been arrested for domestic abuse.  Today we've learned that he is being held without bail.

LOS ANGELES (AP) - Singer El DeBarge has been arrested in California in a domestic violence case.

Police say the Grand Rapids native is being held without bail because he has two previous warrants for his arrest in narcotics cases.

DeBarge was arrested in his hometown in 1996 and ordered to pay back child support for his daughter.

The R&B singer led the family band Debarge in the '80s before going solo. The group was known for hits such as "Who's Holding Donna Now?" and "Rhythm of the Night."

No word on when or if El Debarge will be out of jail.

TrackBack URL for this entry:
http://gaysocialites.blog/magazine-mt/mt-tb.fcgi/2120