Meet the new cast of Dancing with the Stars 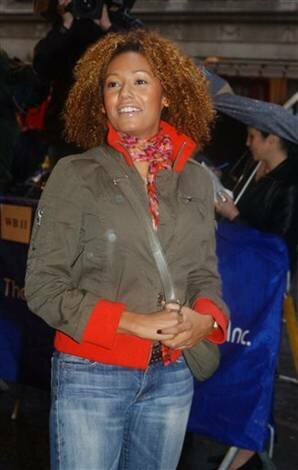 ABC announced the new cast for the the upcoming season of Dancing with the Stars on Wednesday morning.

This time we're looking at another boxer, another 90210 alum, several actors, a Spice Girl and much more!

TrackBack URL for this entry:
http://gaysocialites.blog/cgi-sys/cgiwrap/cwinters/managed-mt/mt-tb.cgi/2116