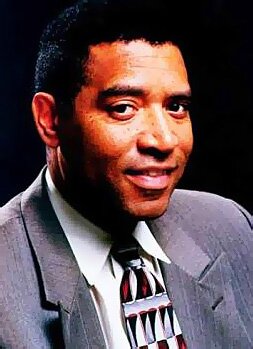 The editor of the Oakland Post was killed Thursday morning near a downtown Oakland courthouse.  Police believe Chauncy Bailey was deliberately run down and shot to death.

Investigators currently have no motive for the killing but have said it did not appear to be random. Holmgren said investigators would look into any possible connections with Bailey's work.

"All of those possibilities will have to be definitely explored and explored thoroughly," Holmgren said.

"I've spoken with him several times," he added. "I know him as being a somewhat outspoken type individual, assertive in his journalistic approach when trying to get at matters at hand."

Bailey was shot multiple times in broad daylight according to police.  Witnesses are cooperating in the investigation but there are no suspects yet, police said.  Holmgren said the weapon used was not a handgun, but he would not disclose the gun's caliber.

Bailey grew up in Oakland and worked with several area media outlets, including KDIA radio and Soul Beat TV, a local cable channel. Before that, he worked for 10 years at the Detroit News.

TrackBack URL for this entry:
http://gaysocialites.blog/cgi-sys/cgiwrap/cwinters/managed-mt/mt-tb.cgi/1843