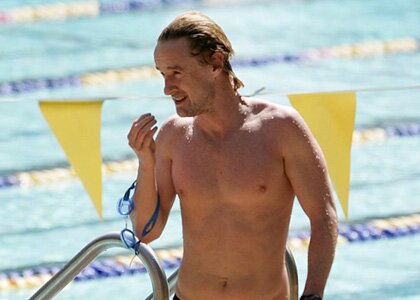 After trying to kill himself over the weekend, Owen Wilson has dropped out of his latest project.

Variety is reporting that Wilson has dropped out of 'Tropic Thunder,' an ensemble comedy in which Owen had a small supporting role.

Wilson's buddy and 'Zoolander' co-star Ben Stiller is producing, directing and starring in the film which is currently taping in Hawaii.

According to Variety, the decision to release Owen from the project was apparently mutual between both he and Stiller.

TrackBack URL for this entry:
http://gaysocialites.blog/cgi-sys/cgiwrap/cwinters/managed-mt/mt-tb.cgi/2109