The winner of America's Got Talent is... 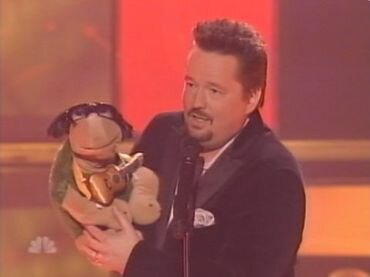 Most television reality shows fit into one genre, but not on NBC's America's Got Talent!  This year's final four consisted of a unique bunch of characters, and the second season's winner might shock you!

Julienne Irwin was the first of the four eliminated.

“I’m not upset about this at all.  I have been in such good company in this journey.  It far exceeded my expectations, so it’s just been so much fun,” Julienne said.

Butterscotch was the next to go.

It's so great Terry won. He has such a unique talent that has blown me away from his first audition to his final performance. I love him, and am glad his dreams came true after 20 long years.

TrackBack URL for this entry:
http://gaysocialites.blog/magazine-mt/mt-tb.fcgi/2034