You can still get FDNY calendar despite controversy 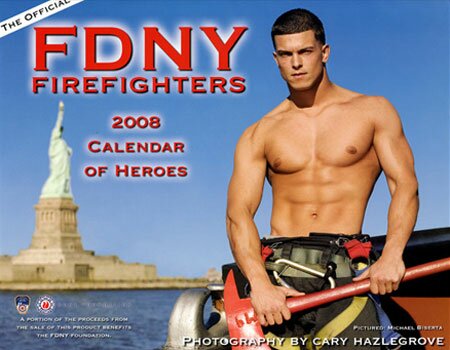 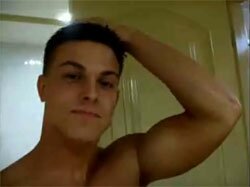 After reporting on Saturday that the FDNY commissioner has pulled the plug on future sexy FDNY 2008 calendars, everyone is emailing me asking how they can get their hands on a copy of sexy cover boy Michael Biserta's print debut.

As I told you Saturday, Biserta's spread in the calendar isn't his first run in with camera.  Last time, Michael exposed his big hose on the "Guy's Gone Wild" video.  If you haven't seen it, you can see it here.

It also looks like Mike isn't going to get in any trouble since he did the video before he was a firefighter.

TrackBack URL for this entry:
http://gaysocialites.blog/magazine-mt/mt-tb.fcgi/1873