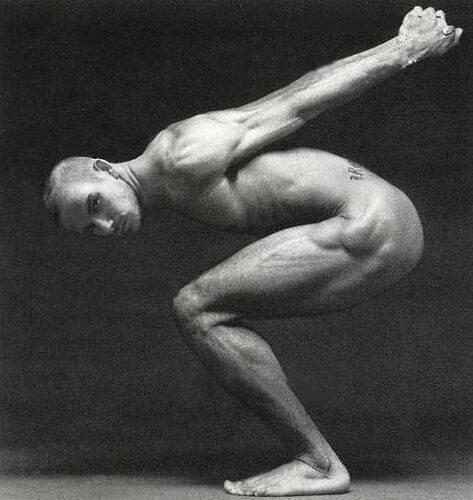 Evan Longoria says the rumors that David Beckham and Robbie Williams will play a gay couple during a cameo on her show Desperate Housewives aren't true.

Way to crush my dreams, Eva!

Word on the street is that Beckham and Williams would be the first gay couple on Wisteria Lane, and frankly I have been dreaming about it since I heard it.

As much I would LOVE to see David Beckham lock lips with another guy, it doesn't look like it is going to happen this time.

I would even watch that horrible show to see those two play gay.

TrackBack URL for this entry:
http://gaysocialites.blog/magazine-mt/mt-tb.fcgi/2283