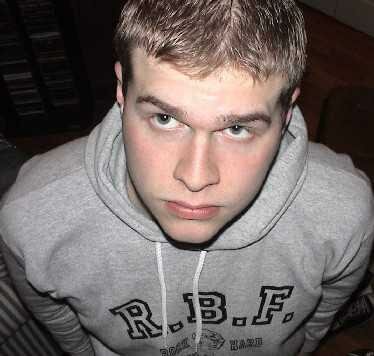 I heard that New York City nightclub DJ Steve Sidewalk has been slapped with a cease and desist from Madonna's people and Warner Brothers after he debuted a leaked version of one of her future tracks.

Sidewalk played the Material Girl's upcoming song "Candy Shop" for Hot Mess on Sunday at Porky's in NYC in what he called a "world premiere."

As it turns out, Warner Brothers isn't ready to premiere the song.

I also heard that Steve Sidewalk is going to issue at public apology to Madonna and Warner Brothers.  I can't wait!  This is going to be good humorous.

STEVE IS A PUSSY!

TrackBack URL for this entry:
http://gaysocialites.blog/magazine-mt/mt-tb.fcgi/2239