« The Meg White sex tape that everyone is talking about | Main | Wake-up Call: In the news now » 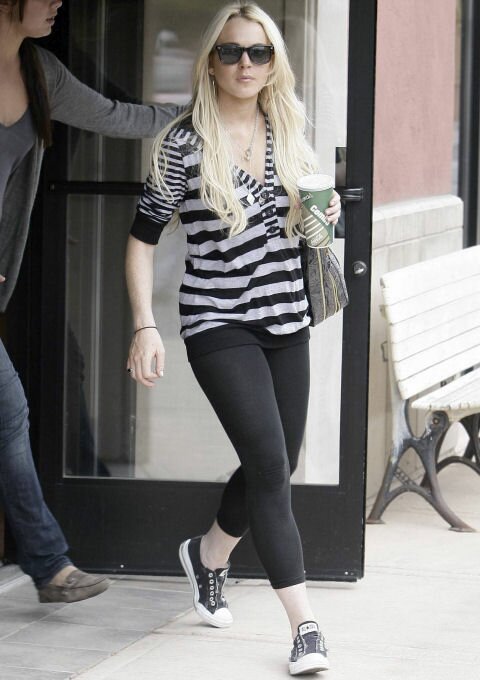 Here is a picture of Lindsay Lohan out and about shopping while she is supposed to be in rehab.

Evidently shopping isn't the only thing the 'Mean Girl' can't go without in rehab.  According to some controversial divorce papers, Lindsay is getting laid in rehab too.

Lohan is reportedly at the center of what is likely to become a nasty divorce for a British heiress.  In the papers, Stephanie Allen says that her husband, Tony, had sex with Lindsay in the bathroom of a rehab clinic.

In the papers, Stephanie accuses Tony who is the front man of the band, the Dead Stays Alive saying her marriage "is irretrievably broken" and gives the grounds for divorce as his "adultery" and 'cruel treatment.'

She also slams Tony saying he is "guilty of habitual drug addiction" and requests that she should retain custody of their eight-month-old twins.

Tony allegedly banged Lindsay at the Cirque Lodge clinic in Utah where they were both being treated for alcohol and drug addiction.

TrackBack URL for this entry:
http://gaysocialites.blog/cgi-sys/cgiwrap/cwinters/managed-mt/mt-tb.cgi/2367