It's a girl for Salma Hayek! 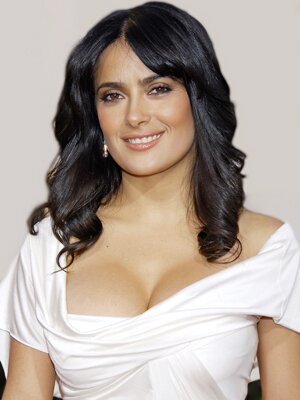 Salma Hayek spawned on Thursday.  It's a girl, as we previously reported!

Hayek has starred in films such as "Frida," "Spy Kids 3-D: Game Over" and "After the Sunset." She is one of the executive producers of ABC's "Ugly Betty" and the chief executive of Ventanazul, a production company she formed with Metro-Goldwyn-Mayer Inc.

Pinault, 45, is the chief executive officer of the luxury goods company PPR SA, which owns high-end labels such as Gucci, Yves Saint Laurent, Balenciaga and Puma.  Little Valentina will definitely have the finer things in life.

TrackBack URL for this entry:
http://gaysocialites.blog/magazine-mt/mt-tb.fcgi/2353