Josie Maran eliminated from Dancing with the Stars 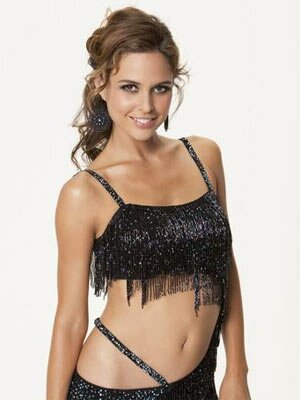 Not only did ABC bless us by letting Drew Lachey fill in for Samantha Harris on Dancing with the Stars, but they also blessed us with two performances by Dolly Parton on Wednesday night's results show!

Too bad for Josie Maran and Alec Mazo as they were the first to get eliminated.  Josie has a very cute personality that didn't really show in her performance.  I also felt like Josie and Alec were a bad match from the beginning.

Dancing with the Stars airs on Monday, Tuesday and Wednesday on ABC.  Check your local listings, I can't do everything for you!

TrackBack URL for this entry:
http://gaysocialites.blog/cgi-sys/cgiwrap/cwinters/managed-mt/mt-tb.cgi/2389