« Anna Nicole's incarcerated ex is suing Howard K. Stern | Main | Could Lindsay be the smartest Lohan of all?? » 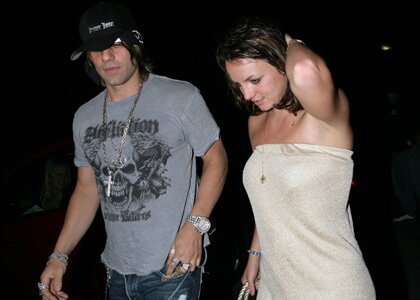 The rumors have been swirling for weeks that Brit-Brit will make her "comeback" at the annual movie awards show.

Spears will be performing her new single Gimme More, and Criss Angel will also be a part of the act.

What are these two trainwrecks going to try and pull off??

TrackBack URL for this entry:
http://gaysocialites.blog/cgi-sys/cgiwrap/cwinters/managed-mt/mt-tb.cgi/2191