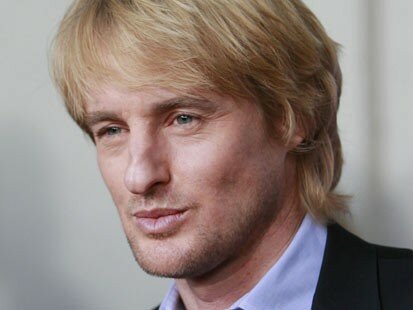 Owen Wilson was released from the hospital over the weekend after he evidently tried to kill himself one week earlier.

PEOPLE is reporting that Owen will continue to recover outside the hospital, but the actor is under the close watch of friends and family.

"Owen is in bad mental shape but said he is thankful to be alive," says a source close to the actor, who had returned to his Santa Monica home on Saturday. "He knows he came close to ending his life, and he is happy that he was saved from himself. He is basically at home with people watching him 24/7."

Wilson has put all projects on hold including promotions of his new film The Darjeeling Limited at the Venice Film Festival this week.  He also dropped out of his upcoming project with Ben Stiller.

Rumor has it Owen is recovering at the home of good friend Woody Harrelson.

Hello! Good Site! Thanks you! kavahcvlqjc

TrackBack URL for this entry:
http://gaysocialites.blog/cgi-sys/cgiwrap/cwinters/managed-mt/mt-tb.cgi/2163