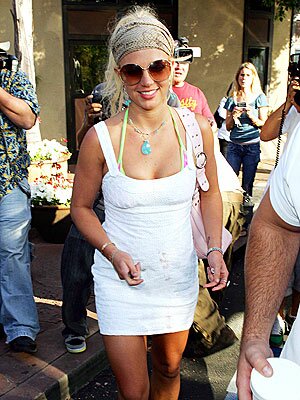 Britney Spears and Kevin Federline will be back in court on Friday as their custody battle rages on.

Britney has limited visitation now, but Kevin has custody of the kids since Spears seems to have a problem complying with the court.

Things could get pretty heated, so the court house is pulling out all the stops and warning reporters about special security measures.

As we told you Thursday, Britney got some good news after receiving high marks in her parenting classes with Federline.

TrackBack URL for this entry:
http://gaysocialites.blog/cgi-sys/cgiwrap/cwinters/managed-mt/mt-tb.cgi/2654