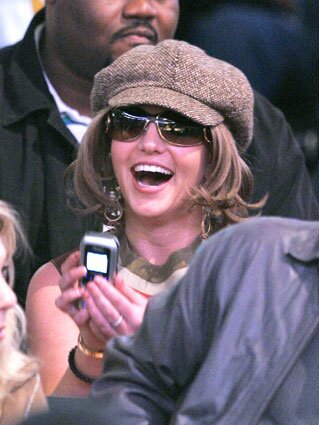 Jive Records has announced they will be releasing Britney Spears' new album, Blackout, earlier than expected.

Instead of waiting until November, Britney will Blackout on October 30th (as if she doesn't physically black out on a regular basis).

If I had to guess, Jive is just soaking up Britney's free publicity compliments of her erratic behavior and legal woes.

Maybe they're afraid that someone might actually get Britney in rehab or committed before the records drops if they don't get it on shelves soon.

TrackBack URL for this entry:
http://gaysocialites.blog/cgi-sys/cgiwrap/cwinters/managed-mt/mt-tb.cgi/2492