Did John Edwards have an affair? 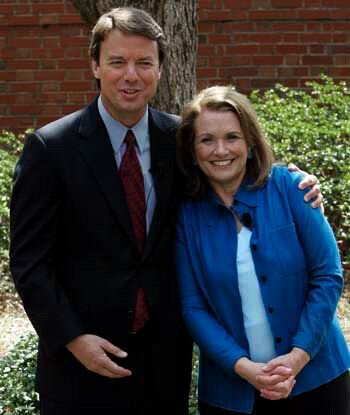 The National Enquirer is reporting the democratic presidential hopeful, John Edwards, has a scandal on his hand.  According to the gossip rag, Edwards had an affair with one of his female campaign aides.

Quoting unnamed "sources" who claim to be close to the woman, the Enquirer says the mystery slut worked with Edwards in the past.  Their "sources" say the woman admitted to having an affair with the former North Carolina Senator, but said it was "difficult because he is married and has kids."

Edwards is a distant second or third (depending on the poll) behind the likely democratic nominee, Hillary Rodham Clinton.

John Edwards is pictured above with his wife Elizabeth who lives with an inoperable cancer.

TrackBack URL for this entry:
http://gaysocialites.blog/magazine-mt/mt-tb.fcgi/2494