Hoboken Pet Parade was a hit! 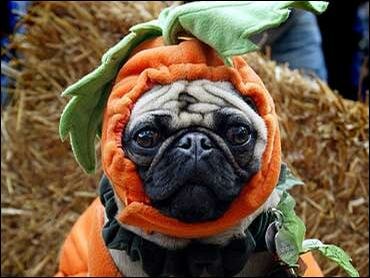 I would like to thank the the guys over at the Hoboken Historical Museum in Hoboken, New Jersey for inviting me over to help judge their annual Halloween Pet Parade Sunday afternoon.

Hundreds of dogs, one parrot and their owners showed up to help raise money for the museum's cultural center.

The animals were judged on best costume and best group costume along with a pet/ owner look-a-like contest.

We saw just about everything from football players and cheerleaders to pumpkins and flowers.  A little pizza making pug won the individual contest, a pack with the theme to "Convict Micheal Vick" took the group prize and a bumble bee dog and his bumble bee owner won the look-a-like contest.

The prizes were donated by local businesses like Hoboken Unleashed Doggie Daycare, Hotel and Spa; Park Place NYC and the Hoboken Dog Association.

It was a great kick-off to the festive Halloween season.

TrackBack URL for this entry:
http://gaysocialites.blog/magazine-mt/mt-tb.fcgi/2517