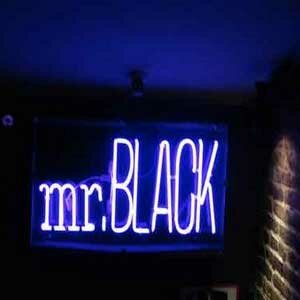 We broke the story last week that the New York Police Department is under investigation for possible "misconduct" during the September 1st raids at mr. Black nightclub in Manhattan.

Now, investigators are actively reaching out to find anyone who might have information that would help this case.

If you were at mr. Black on the infamous night of the raid, then please read this message from the investigator below.

I am the investigator assigned to complaint #200712794, which was filed with the Civilian Complaint Review Board.  The CCRB, which is staffed entirely by civilians, is a city agency independent of the New York City Police Department.  I am currently investigating an allegation that members of the New York City Police Department engaged in misconduct at mr. Black (643 Broadway) on September 1, 2007 at approximately 4:30am.   In order to fully investigate this complaint, I need to speak with individuals who were at the club at the time of this incident.  I can be reached by email at mrblack@ccrb.nyc.gov or by telephone at (212) 442-9095.
Thank you very much for your cooperation.

Here's your chance to have your voice heard.  Don't let it pass you by!

This has been the case for quite a few years with NYPD vs. Nightlife. This is the reason why this city does not have a good nightlife anymore...because of bullshit like this.

TrackBack URL for this entry:
http://gaysocialites.blog/magazine-mt/mt-tb.fcgi/2533