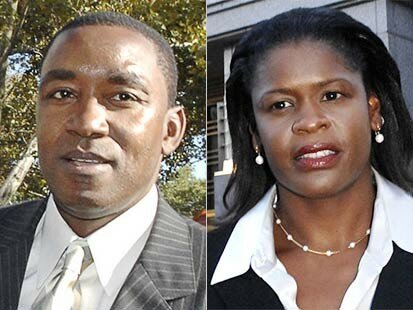 Madison Square Garden has been ordered to make Anucha Brown Sanders a millionaire after a jury found that Isiah Thomas was found guilty of sexual harassment.

Congratulations Ms. Sanders!  I hope you have a nice comfortable life from this point on!

A verdict earlier Tuesday found that Knicks coach and former Toronto Raptors executive Isiah Thomas subjected Browne Sanders to unwanted advances and a barrage of verbal insults, but that he did not have to pay punitive damages.

The jury did find, however, that Madison Square Garden committed harassment against the woman and decided she was entitled to punitive damages.

TrackBack URL for this entry:
http://gaysocialites.blog/cgi-sys/cgiwrap/cwinters/managed-mt/mt-tb.cgi/2432