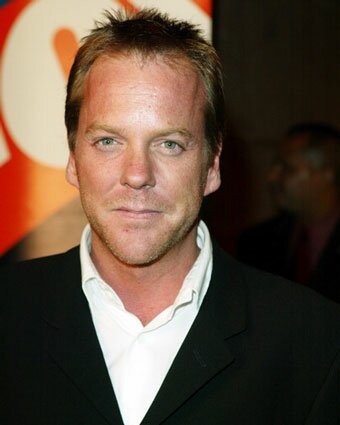 Kiefer Sutherland pleaded guilty to driving under the influence on Tuesday stemming from his September 25th arrest in L.A. where he was charged with two misdemeanor counts of DUI.

On Tuesday, Kiefer was sentenced to 18 days in jail for the probation violation.  He must surrender to authorities by December 21. He will serve an additional 30 days for the current DUI and must complete that sentence by July 1.

The sentence seems so tough because this is Kiefer's fourth DUI.

TrackBack URL for this entry:
http://gaysocialites.blog/magazine-mt/mt-tb.fcgi/2484