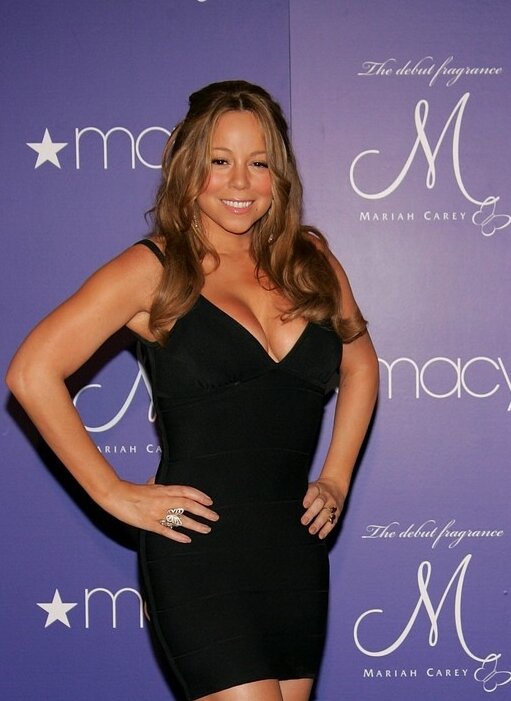 The number one selling female recording artist of all-time, Mariah Carey, launched her new fragrance M by Mariah Carey at Macy's in Herald Square on Tuesday in Manhattan.  If I do say so myself, Mimi looks magnificent!

Mariah wasn't handing out her products for free, but the first 200 customers were given the chance to purchase the new scent at the discounted price of $130.  The first 50 to buy the VIP M by Mariah Carey Set priced at over $300 got backstage passes that included a photo with Carey herself and other exclusive Mariah memorabilia.

You gotta pay to be that glamorous girls.

TrackBack URL for this entry:
http://gaysocialites.blog/magazine-mt/mt-tb.fcgi/2625