OJ could have bought his way out of this one 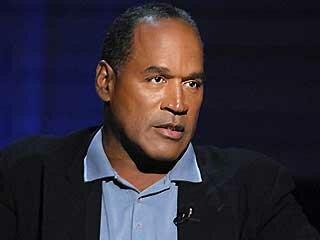 O.J. Simpson could have easily avoided this whole snitch situation that he is suddenly in as his co-defendants are testifying against him.

As it turns out, his partner in crime Walter Alexander says he may not have told on OJ if he would have paid the bail to get him out of jail.

Alexander made a deal with prosecutors on Monday that traded his court testimony against Simpson for drastically reduced charges.

OJ, on the other hand, faces life in prison.

I hope get gets life in prison.

TrackBack URL for this entry:
http://gaysocialites.blog/magazine-mt/mt-tb.fcgi/2564