Orlando Bloom not drunk or speeding during accident 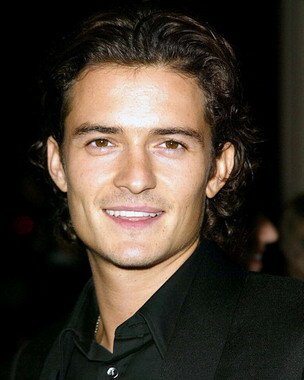 Orlando Bloom is the latest celebrity to be chased down by paparazzi ultimately ending in a car accident.

Authorities say “no alcohol was involved, and he wasn’t speeding."  The photographers began their pursuit of Bloom when he left a nightclub and drove away in a 2003 Toyota Matrix.

The British actor said the chase began around 2:15 a.m. and ended once a member of the paparazzi cut him off resulting in the accident.

Bloom wasn't injured in the accident, but his two passengers suffered minor injuries.

Police are searching for the other driver involved in the collision.

TrackBack URL for this entry:
http://gaysocialites.blog/magazine-mt/mt-tb.fcgi/2514