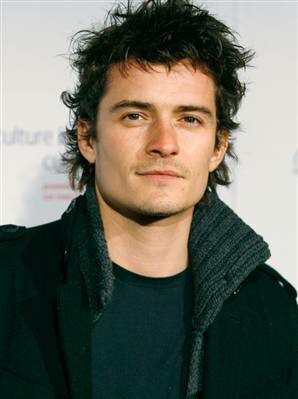 Orlando Bloom was seemingly in the clear from his car accident this weekend when police said there were no drugs and alcohol involved, but now the star is being investigated.

Evidently, Orlando tried to leave the scene of the accident until the paparazzi who were following him advised him otherwise.  Now, thanks to those same paps; Bloom is under investigation by the LAPD for possible hit-and-run charges.

TrackBack URL for this entry:
http://gaysocialites.blog/magazine-mt/mt-tb.fcgi/2540