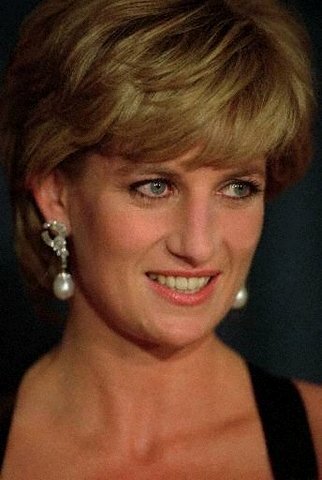 A witness who tried to help Princess Diana after the Paris car crash that took her life said Thursday that Diana spoke to him when he found her in the wreckage.

Damian Dalby also told the inquest into Diana's death that the wreckage from the accident was surrounded by paparazzi photographers.

"The car's rear, right-hand side door was open, and a photographer was close by, but he did not stop me from doing my assistance job," Dalby said.

Ian Burnett, lead lawyer for the inquest, asked Dalby: "Was it right the lady in the car was trying to speak?"

Dalby, who was a volunteer French firefighter at the time, testified to the Diana inquest by videolink from Paris that the car was surrounded by photographers.

TrackBack URL for this entry:
http://gaysocialites.blog/magazine-mt/mt-tb.fcgi/2648