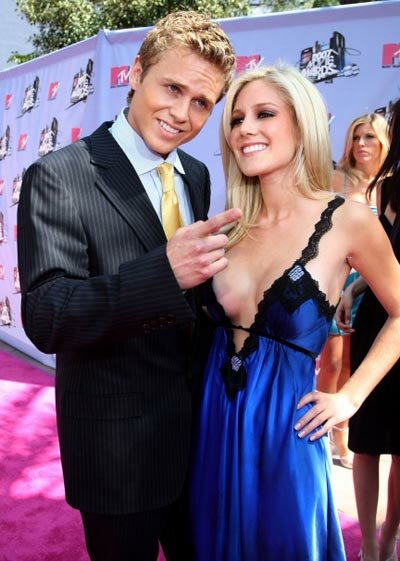 The Hill's Spencer Pratt says his blog was hacked after a post on his website declared "Me & Spencer did spread the false rumors about Lauren's sex tape" early on Tuesday October 16th.

The entry claimed to be posted by Heidi Montag, but today Spencer wrote that it was all a hoax.

Have you ever seen such bad grammar?  Is it just a strange coincidence that both Heidi's hacker and Spencer have HORRIBLE grammar?

It should read Spencer and I in the "fake" post and were instead of was in the real post.

You two are such LOSERS

TrackBack URL for this entry:
http://gaysocialites.blog/magazine-mt/mt-tb.fcgi/2542