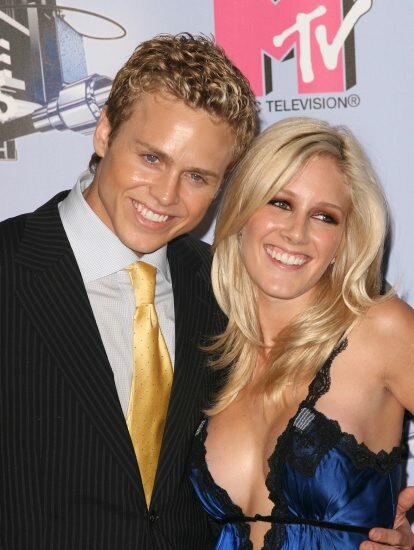 Spencer Pratt and Heidi Montag, stars of MTV's The Hills, called into Ryan Seacrest's radio show on Monday morning to tell their story of fighting off the California fires with their water hose.

“Spencer was literally down there putting out the fire and I was screaming at him ‘Come back here, the firemen are coming," Montag said.

“It was her and I putting out the fire with the hose,” Pratt told Seacrest. “Until the firemen got there. They were fast.”

“The fire is out now,” Pratt told Seacrest Monday morning.

“Spencer was down there with the garden hose and I was like, oh, what have our lives come to!”

TrackBack URL for this entry:
http://gaysocialites.blog/magazine-mt/mt-tb.fcgi/2610