Trip to Rwanda on hold for Paris Hilton 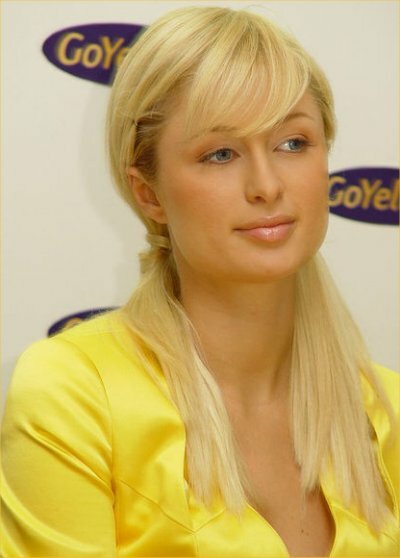 Paris Hilton isn't headed to Rwanda just yet.  The organization that was sponsoring Hilton's voyage has put the trip off for now.

"Due to the restructuring of the Playing for Good Foundation, the philanthropic trip to Rwanda that the foundation had previously planned with Paris Hilton has been postponed," the organization said Thursday in a statement.

"Paris has been a loyal and gracious supporter of Playing For Good but the foundation has to regrettably reschedule this trip. Playing for Good would like to thank Ms. Hilton for her generosity and her continued support of this initiative and is looking forward to rescheduling the trip with her at a later time."

Hilton had originally planned to visit Rwanda this coming November to help the less fortunate while filming a new reality show.

TrackBack URL for this entry:
http://gaysocialites.blog/magazine-mt/mt-tb.fcgi/2649