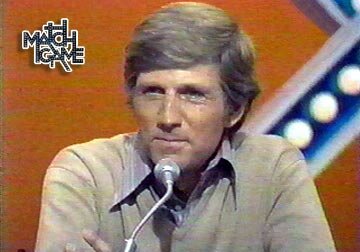 TV personality Gary Collins was arrested Tuesday night for suspicion of DUI after he wrecked his car  in a suburb of Los Angeles.

Witnesses tell TMZ.blog Collins was driving his black Ford Explorer northbound on Kester Ave. in Sherman Oaks, Calif. around 5:30 PM when he slammed into a blue Toyota driven by an 80-year-old man that was making a left southbound onto Kester Ave. A witness says that Collins was traveling at least 60 mph when he slammed into the Toyota, causing the car to spin around into oncoming traffic. The collision caused Collins' Explorer to lose control and travel into oncoming traffic, where he smashed into two cars parked on the other side of the street.

The other driver was listed in critical condition at a local hospital.   Collins wasn't injured.

He will be arraiged on November 16.

The actor is best known as the host of Hour Magazine and The Home Show.

TrackBack URL for this entry:
http://gaysocialites.blog/magazine-mt/mt-tb.fcgi/2636