« Here are the naked pics of Project Runway's Jack Mackenroth | Main | Trent Lott resigned, but why? » 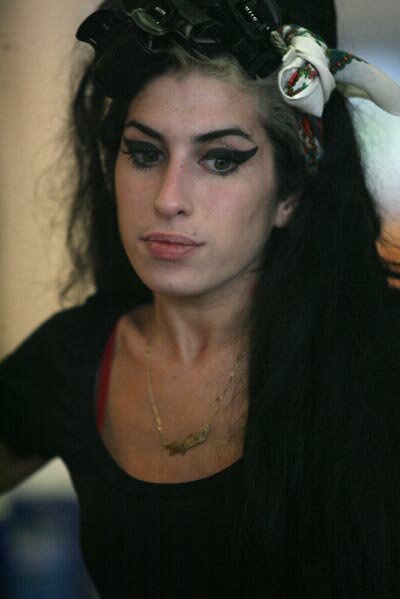 Amy Winehouse's hubby Blake Fielder-Civil still sits in jail, and evidently he sees this as a chance for Amy to get some help herself.

"He's already stopped taking drugs. He's missing Amy desperately and he wants her to get help. He has told her she needs to go into rehab,"  Fielder-Civil's mother Georgette Civil says.

"This is Amy's opportunity to sort herself out too and I've strongly suggested to her that rehab would be a very good idea because this continual bad behavior has to stop. Just because she's Amy Winehouse doesn't mean I'm afraid to be angry with her. This is a woman with enormous talent and a lovely personality and she needs urgent help," Civil added.

BUT - this might be a great chance for both Amy and Blake to clean up!

TrackBack URL for this entry:
http://gaysocialites.blog/cgi-sys/cgiwrap/cwinters/managed-mt/mt-tb.cgi/3005