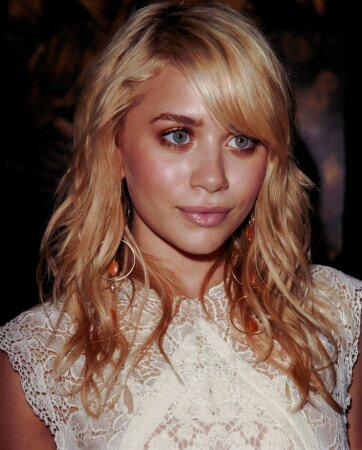 Ashley Olsen must just love her older men.  The pint-sized actress was most recently linked to Lance Armstrong, but now it seems that Olsen has found herself a new flame.

Ashley was evidently spotted at the New York Museum opening on Wednesday night with "Sweet Home Alabama" actor Josh Lucas.  Sources at the event say that Josh and Ashley were "all over" each other.

"They were meant to be watching one of the acts but they were cuddling up instead. She was all over him," Hollyscoop quoted a source as saying.

People at the party were a buzz about Ashley and Josh, because Lance Armstrong was also at the event.  The gossip is that Olsen was trying to make Armstrong jealous.

If you date teeny boppers, you get high school drama!

TrackBack URL for this entry:
http://gaysocialites.blog/cgi-sys/cgiwrap/cwinters/managed-mt/mt-tb.cgi/3069