« How did the Eagles beat Britney Spears to debut at no. 1? | Main | Oprah's headmaster claims she knew nothing » 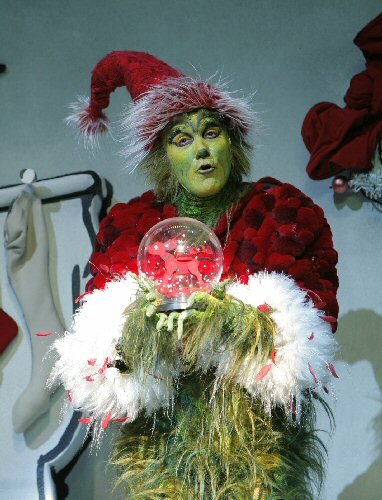 BREAKING NEWS- The bright lights of Broadway are expected to black out on Saturday as stagehands have walked off the job.

The first show to be affected as the news broke Saturday morning would be the matinee performance of "How the Grinch Stole Christmas."

Here is an UNOFFICIAL list of shows that could be affected by the strike:

The League of American Theatres and Producers says that in the event of a strike, ticket holders can exchange their tickets or receive a full refund.

The stagehands union, Local One, says it made a last attempt at negotiations with the League of American Theatres and Producers, but could not reach an agreement.

The major sticking point has been the number of stagehands required to work each show. The League wants for more flexibility in terms of hiring them. But the union says it will not give up job protection.