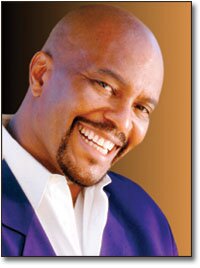 The doctor who performed the surgery on Kanye West's mother is speaking out for the first time since Donda West passed away on Sunday.

Dr. Jan Adams spoke to TMZ.blog and revealed that he performed a tummy tuck and breast reduction on West just before she died.

According to TMZ, Dr. Adams said Donda's death was "unforeseen and could have been caused by a heart attack, pulmonary embolism, or massive vomiting."

Evidently Adams met with West for at least four months before the surgery took place blasting another doctor who said he advised Donda against having the procedures done.

Andre Aboolian said he refused to conduct the surgery because of a medical condition that West had.  Dr. Adams said Dr. Aboolian is "sleazy and manipulating the truth to elevate his own importance."

An autopsy is being performed later this week to find out West's official cause of death.

TrackBack URL for this entry:
http://gaysocialites.blog/magazine-mt/mt-tb.fcgi/2864