« Highlights from the Kylie Show on ITV | Main | The Quaid twins are born! » 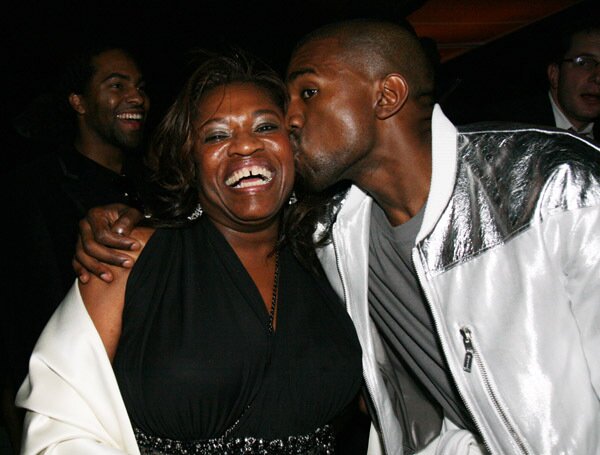 As it turns out, Donda West, was warned against the surgery that led to her death.

TMZ.blog is reporting that Kanye's mom was refused for the surgery just a few weeks before she died.

TMZ has learned that just weeks before Donda West died, a plastic surgeon refused to perform procedures on her because of a health condition that could have led to a heart attack.

We've learned Beverly Hills physician, Dr. Andre Aboolian, was set to perform a tummy tuck and breast reduction on Ms. West, but told her she needed to get clearance from an internist whom Dr. Aboolian recommended. We're told West never went to that doctor, and subsequently had the procedures performed -- but not by Dr. Aboolian.

Friends say Kanye is in shock and hasn't really accepted the fact that Donda has died.  West and this mother were extremely close.

TrackBack URL for this entry:
http://gaysocialites.blog/cgi-sys/cgiwrap/cwinters/managed-mt/mt-tb.cgi/2856