How did the Eagles beat Britney Spears to debut at no. 1? 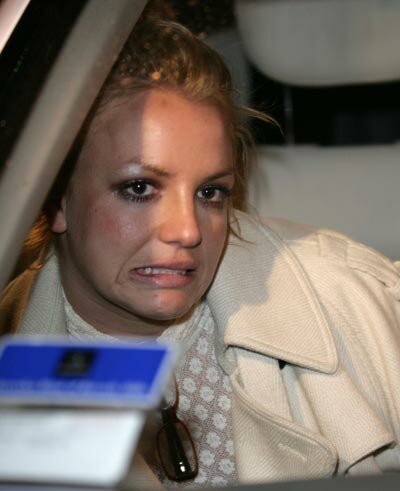 If you're like me, you really didn't understand how the Eagles' Long Road Out of Eden came out of nowhere to trample Britney Spears' hopes at a number one debut.

Here's how it happened: 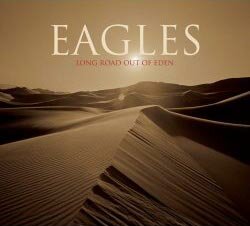 As of Tuesday evening, it looked like Britney Spears' Blackout would get the first place spot by selling only 290,000 copies.  In the final hours, things changed.

Britney was set to take the number one spot on a technicality even though the Eagles sold 711,000 copies.  The problem seemed to be that the Eagles album is only available in the U.S. at Wal-Mart, Sam's Club, amd via the band's website.

In most cases, Nielsen SoundScan only counts album sales that were available in all retail outlets.  After Long Road Out of Eden turned out to be so popular, Billboard and Nielsen SoundScan held some quick meetings and made a last minute change in the rules to include exclusive titles in their Billboard 200 and any other applicable Billboard chart.

There goes Britney's number one spot.  If Spears still had "people," I bet they would be piiiiissssed!!

That's too bad. It's not that Britney isn't selling these days, but rather The Eagles sold an unusual number of copies. One thing that really stinks is that she was going to release her Blackout about 2 or 3 weeks later, but due to leaks they released it that week. Oh well, that's the way it goes sometimes. And it's not like a #2 is bad. It's fine. She was at least #1 on many other charts etc.

That sucks, but in all fairness at least it was the Eagles that she lost the #1 spot to. Not some random artist. #2 is cool too! There were a lot of people that definitley did not want to see her on top again.

TrackBack URL for this entry:
http://gaysocialites.blog/cgi-sys/cgiwrap/cwinters/managed-mt/mt-tb.cgi/2827