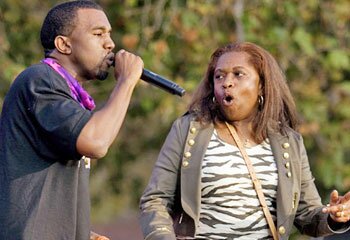 Contrary to previous reports, Kanye West's mother did not die at the hospital immediately after having reconstructive surgery.  Word has it Donda was at home and someone called 911 before she died.

Paramedics responded to a 911 call around 7:35pm on Saturday night and transported Donda to Centinela Freeman Hospital in Marina del Rey.   West was pronounced dead around 8:30 PM later that night.

An autopsy is scheduled this week to find out exactly what her cause of death was.  I wouldn't be surprised if Kanye keeps this under lock and key.  The West family isn't releasing much information.

TrackBack URL for this entry:
http://gaysocialites.blog/magazine-mt/mt-tb.fcgi/2861