This is why Amy Winehouse's home was raided... 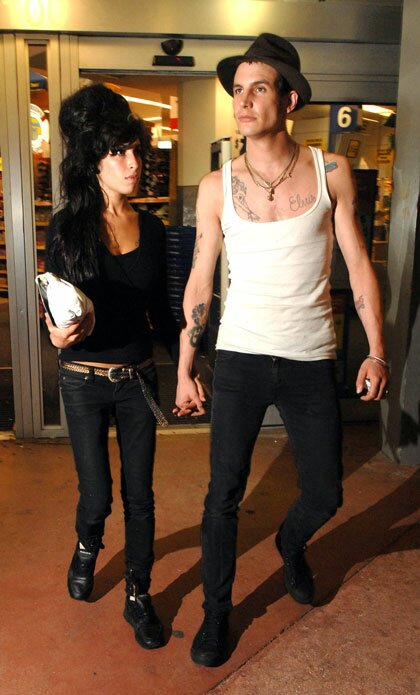 As we first told you early on Friday morning, singer Amy Winehouse's London home was raided by cops on Thursday.

Amy's reps quickly released a statement saying the raid did not directly affect Winehouse, and it was not related to drugs.

Blake was arrested on Friday for evidently trying to fix a court case.  Fielder-Civil was picked up after being accused of trying to bribe witnesses in a case against Amy's husband for attacking a bartender.

If they really can prove this, the Winehouse family may get their wish to remove Blake from Amy's life for a long time.