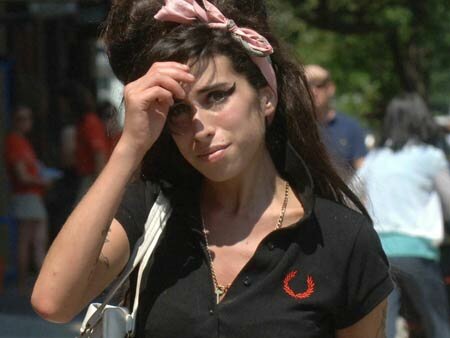 Amy Winehouse is evidently seeking medical treatment for her drug addiction, according to her publicist.

Winehouse's reps say the "Rehab" singer is a program that is being administered by doctors.

"It's a really difficult time and she's been channeling it into her music," her publicst told PEOPLE.

After being nominated for multiple Grammy's, Amy is determined to attend the awards.

"Amy is thrilled to be nominated for 6 Grammys and is very much hoping to attend," her rep tells PEOPLE. "She is determined to be ready and well for that performance."

TrackBack URL for this entry:
http://gaysocialites.blog/magazine-mt/mt-tb.fcgi/3163