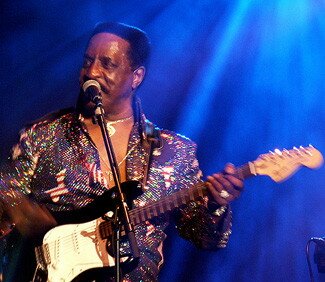 Music legend Ike Turner died on Wednesday.  He was 76.

"He did pass away this morning" at his home in San Marcos, in northern San Diego County, said Scott M. Hanover of Thrill Entertainment Group, which managed Turner's musical career.

There was no immediate word on the cause of death.

TrackBack URL for this entry:
http://gaysocialites.blog/cgi-sys/cgiwrap/cwinters/managed-mt/mt-tb.cgi/3178