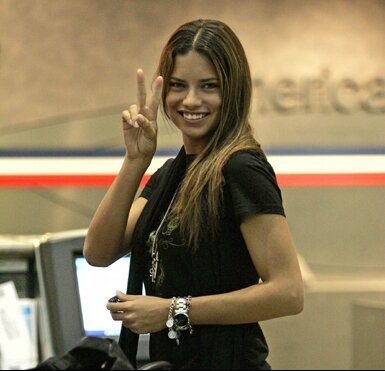 Adriana is all over the place lately since starring in Victoria's Super Bowl ad. 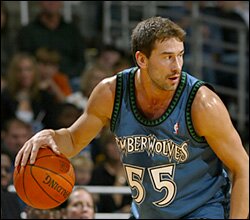 Lima has been with Victoria's Secret since 1999, longer than any of the other girls except Heidi Klum.

Jaric, a Serbian native, is a 6-foot-7, 224-pound shooting guard for the Timberwolves. Jaric, 29, has played in the NBA for six years after being drafted in 2000. He is a member of the Serbian National Team and hails from Belgrade, Yugoslavia.

TrackBack URL for this entry:
http://gaysocialites.blog/cgi-sys/cgiwrap/cwinters/managed-mt/mt-tb.cgi/3752