You’ll have to excuse us, because we’re undergoing a transition. 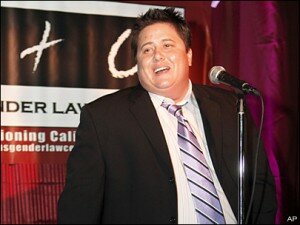 Now, I know you’re probably freaking about the archives, but you can still find them here: http://gaysocialites.blog/archives.html.  We’ll be uploading them into this new system soon (we hope).

You’ll also notice some tiny changes along the way as we learn more about the magazine we’re transitioning into.  Being a tranny is harder than it looks!

Thanks for sticking with us as we under go our TRANSition from a blog to an online magazine.  For you MTF trannies, its like growing a dick in a virtual sort of way.


Looking for the blog archives? →