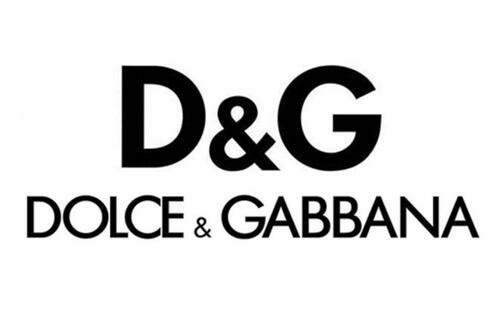 Elton John started a boycott against Dolce and Gabbana after the fashion designers said gay adoption was unnatural and called those born via IVF “synthetic children”.  Now more stars like Victoria Beckham, Ricky Martin and others are joining the legendary singer.

Domenico Dolce and Stefano Gabbana, who are both openly gay and were previously a couple, started the controversy in an interview with the Italian magazine Panorama.

“I am not convinced by those I call children of chemicals, synthetic children. Rented uterus, semen chosen from a catalogue … psychiatrists are not ready to confront the effects of this experimentation,” Dolce said.

“The family is not a fad. In it there is a supernatural sense of belonging.”

Elton John responded immediately to Dolce and Gabbana’s comments with this online message:

“How dare you refer to my beautiful children as ‘synthetic’?” John – whose two sons, Zachary and Elijah, with husband David Furnish were conceived through IVF treatment – wrote on Instagram. “And shame on you for wagging your judgmental little fingers at IVF – a miracle that has allowed legions of loving people, both straight and gay, to fulfill their dream of having children.”

“Your archaic thinking is out of step with the times, just like your fashions. I shall never wear Dolce and Gabbana ever again. #BoycottDolceGabbana.”

Now, however, other celebs have chimed in with their own remarks.

“I’m just beyond words and emotions.”

Singer Ricky Martin, who is also openly gay and has two children wrote:

“These designers’ horrifying views are never in fashion. Their clothes are as ugly as their hate.”

As the #boycottdolcegabbana has picked up steam, the designers released a statement insisting their remarks were merely “personal views” and that they “did not judge other people’s decisions”.