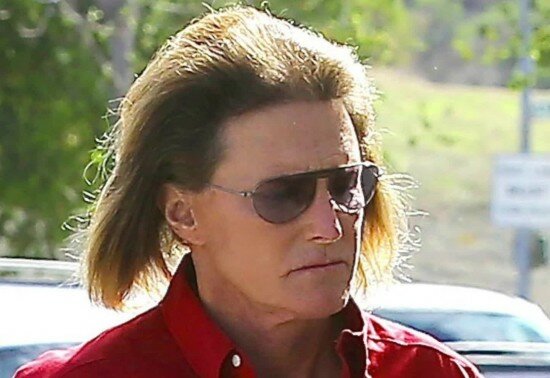 Later this month, all of the speculation behind whether or not Bruce Jenner plans to become a woman could be laid to rest.

Jenner will sit down with Diane Sawyer for a special two hour interview on ABC’s 20/20’s set to air at 9 p.m. EST on Friday, April 24th.  ABC isn’t giving up many details on the interview between Sawyer and Jenner but called it “far-ranging and exclusive.”

Bruce Jenner is, of course, the former step father to the infamous Kardashian sisters.  He was married to their mother, Kris, and appeared on their show Keeping Up With the Kardashians for several seasons.

Jenner was said to shooting a documentary with NBCUniversal’s E!, the same company that produces the Kardashians series.  That project was evidently put on hold.

After making appearances with a more feminine look, rumors have been swirling that Jenner is trans.

One comment on “ABC to air Bruce Jenner interview in April”