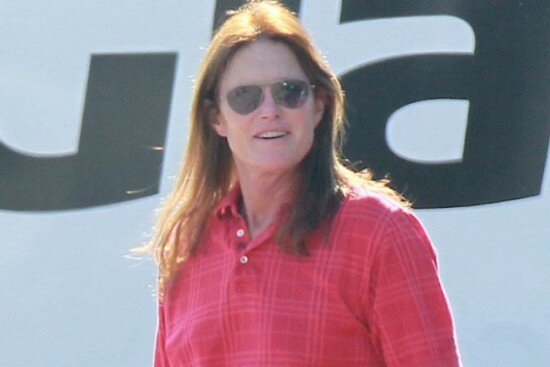 Now that ABC has announced that Bruce Jenner’s tell-all interview with Diane Sawyer will air on 20/20 later this month, the rumor mill has gone into over drive.  In the interview, Jenner will evidently reveal that he is in fact trans.  Some sources even say that Bruce will show-off his new breast implants and other plastic surgery work done during the special.

“Diane sees everything that Bruce goes through for the interview,” their source said. “She had unlimited access and he shows her his plans and results from breast surgery. That was filmed along with everything else he is going through. They have hours of footage to use. There is going to be a lot of online content that will accompany the interview telecast.”

ABC, Diane Sawyer and Bruce Jenner have been tight lipped about what the interview will reveal.  It is scheduled to air at 9 p.m. EST on Friday, April 24th.