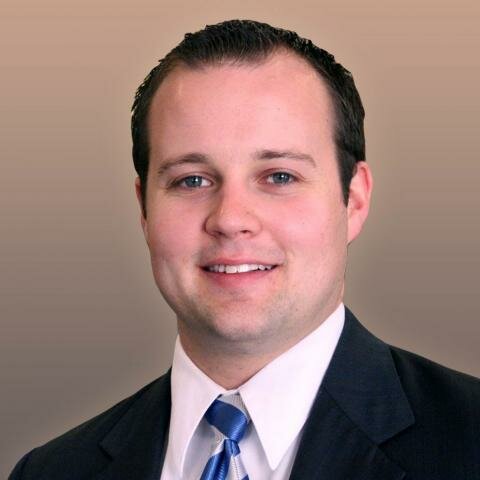 TLC has pulled the plug on their hit reality TV show 19 Kids and Counting amid controversy that one of the members of the family featured on the show is under fire for molesting several young girls.  Some of which may have even been his sisters.

TLC made the official announcement on their Facebook page:

Effective immediately, TLC has pulled all episodes of 19 Kids and Counting currently from the air. We are deeply saddened and troubled by this heartbreaking situation, and our thoughts and prayers are with the family and victims at this difficult time.

19 Kids and Counting was TLC’s wholesome reality show that followed the ultra Christian Duggar Family.  Now-25-year-old Josh Duggar has all but admitted he sexually assaulted several girls when he was a teenager after In Touch magazine recently broke the story with a police report.  Instead of confessing to a crime, Josh and the Duggar family are calling his actions a “mistake.”

“Twelve years ago, as a young teenager, I acted inexcusably for which I am extremely sorry and deeply regret. I hurt others, including my family and close friends,” Josh, 27, toldPEOPLE Magazine in a statement. “I confessed this to my parents who took several steps to help me address the situation. We spoke with the authorities where I confessed my wrongdoing, and my parents arranged for me and those affected by my actions to receive counseling. I understood that if I continued down this wrong road that I would end up ruining my life.”

Josh has also resigned from his position at the Family Research Council.  The Duggar family has stood strong against the progression of gay rights and have aligned themselves with such conservative politicians as Jeb Bush, Rick Perry and Bobby Jindal.