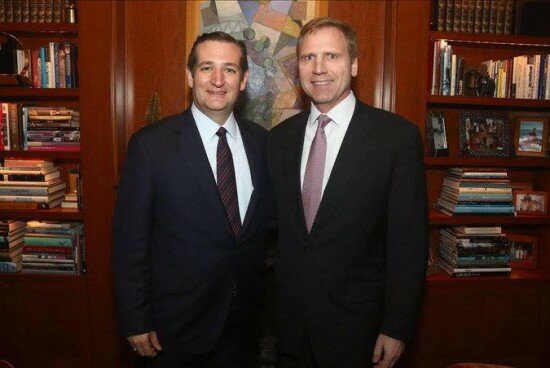 The rumors are true!  gaysocialites.blog can confirm that P.J. Acteer (the owner of Sip-n-Twirl on Fire Island) had Out Hotel owner Mati Weiderpass bounced from his establishment.  Others in attendance say it got heated when other patrons confronted Weiderpass about his support for Republican Presidential contender Ted Cruz, who is adamantly opposed to gay marriage.

Weiderpass released the following statement about the incident:

“P.J. McAteer is condemning me for what he perceives as my thoughts and beliefs by asking me to leave a venue open to all. As small-minded as that is, I have been and will always be an advocate for LGBTQ issues.”

This is just one of many incidents that included a boycott against Weiderpass and his partner Ian Reisner after they hosted a “fire-side chat” with Cruz earlier this year.